Contrarian bets on oil and gas: Taking risks on a Trump triumph

As the U.S. heads into election day, the polls are convincingly in Joe Biden’s favor. However, if the previous U.S. election taught us anything, it’s that polls—like politicians—can lie. Now, with the whole world convinced that Biden is going to win, is this the time to place contrarian bets on the struggling oil and gas industry? With an arguably limited downside, the answer might just be yes. 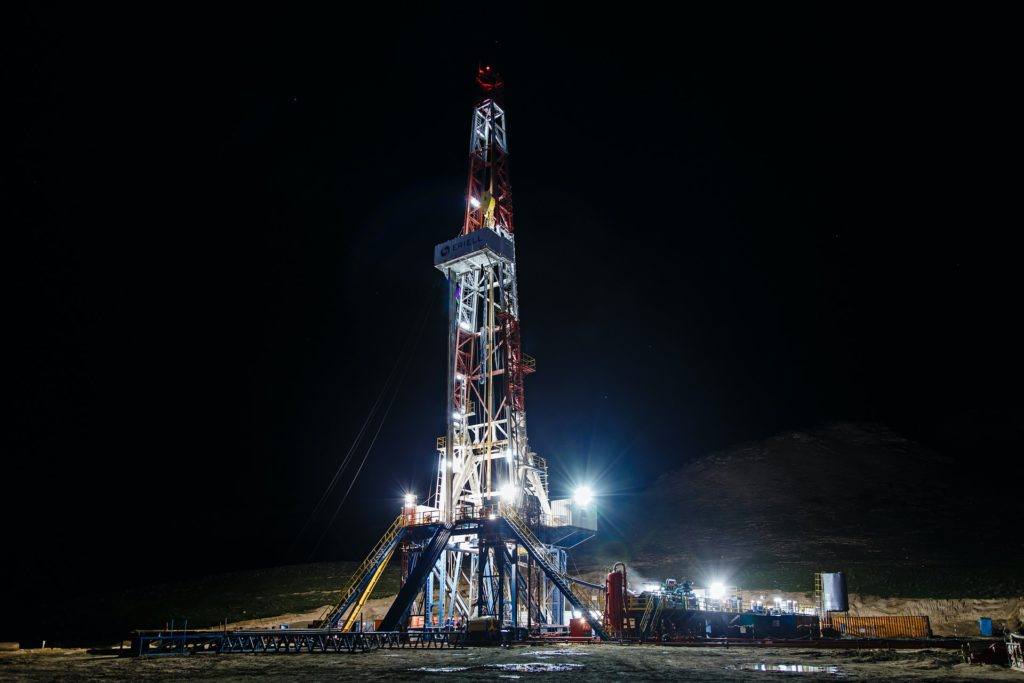 Today, as the U.S. presidential race is wrapping up, markets and polls are predicting Republican defeat. But let us take a moment to reflect on the results of the 2016 presidential race. Hillary Clinton was leading the polls heading into that year’s election day. She even won the popular vote by 2.87 million votes. Yet Trump was still the final victor and the oil and gas industry celebrated.

Now imagine the same happens this year—it’s not beyond the realms of possibility.

Yes, the polls are even more skewed as we head into this year’s election day. So much so that the outcome of the election is looking certain for many investors. Markets have already priced in a Biden presidency. But what if an upset is on the cards once again?

Why are we talking about this? Surely Trump can’t win the election this time

What if the polls are wrong this year? They have been before, and they could be again. Granted, there’s next to no chance of Trump winning the popular vote, but the electoral college could still tip in his favor.

And as unlikely as that may appear, there remain some factors that still allow for a Trump victory here.

First, the very unlikeliness of a Trump victory may well lull many Biden supporters into an erroneous sense of complacency come election day. It would be easy for the less motivated voters to simply choose apathy if they felt there was little need to wield their ballots to rub more salt in Trump’s supposedly impending wounds.

And with margins between the two contenders much slimmer in tipping-point states than they are nationally, such voter apathy contributing to a Biden blindsiding isn’t out of the question. Particularly if these polls whip Trump supporters into action and propagate a prolific turnout amongst his loyalists at the same time.

And let’s not forget that polls can just be plain old misleading. Methodological errors, margins of error, and the simple fact that many people don’t necessarily do as they say they will do are all simple skewing factors that many pundits and pollsters fail to fully communicate through the media. There are many reasons one should not put too much stock in these numbers.

Again, given the margins involved, there’s little question that Biden is the popular choice. But the numbers are also such that you’d be foolish to bet your life on Biden. When the sample size is 100% of the actively voting population and everything is counted by hand with no estimations or adjustments performed, a sharp derivation from the supposedly sound forecasted outcome is entirely possible.

Betting against Biden buys a big upside with a limited downside

COVID-19 or not, markets are in a vulnerable position right now. Given the apparently pre-determined nature of this election, anything contrary to expectations will unleash cataclysmic chaos. The almost unprecedented level of diametric opposition between the two presidential candidates is precipitating equally opposed market valuations for companies vulnerable to either outcome.

The corollary of this expected outcome and the two candidates’ opposition is that market prices already have a Biden victory built-in. What this means in practice is that little happens in the markets if he does indeed win. On the flip side, however, a Trump triumph in today’s markets would unleash raging herds of bulls and bears. Fortunately, for investors, it would mostly be bulls, with some analysts predicting a 14% jump in the S&P 500 if the incumbent president wins four more years.

To state this one more time, but this time in terms of what this means for investors: to bet against Biden is to take a position with a tremendous upside and a tightly limited downside.

Best buys to profit from a Biden beating: oil and gas anyone?

Insofar as markets are concerned, there’s one big green elephant in the room—climate and the environment. With Biden campaigning on a message of clean energy and environmental justice, there’s a lot more than a drop in commodity demand (and prices) that are holding oil and gas companies down right now.

The strength of Biden’s commitment to eradicating fossil fuels even has him calling for 100% fossil-fuel-free electricity production in the U.S. by 2030. Of course, this could just be an empty election promise which doesn’t mean anything until it actually happens. But the mere threat of such a dramatically anti-fossil fuel president is enough to have already wreaked some havoc on oil and gas stock prices.

Evidently, the rebound in oil and gas prices in the event of a Trump win will be significant. With the lifting of the immediate existential threat that Biden poses to the industry, there will be a sharp release of tension.

And the strength of this oil and gas move will only be further exaggerated by the global consequences of this year’s outcome.

The small matter of U.S. influence as the Paris agreement finds itself an election issue

Midnight tonight also happens to be the hour at which the U.S. officially exits the 2015 Paris agreement, becoming the first country to officially exit the climate accord. Biden has promised to immediately realign his nation with the other 188 countries signed on to the deal—a move that will not require congressional approval. And it goes without saying that there’s next to zero chance that Trump will ever reconsider signing on again, even if he is known to flip-flop between two binary choices as is the case with, let’s say, Canadian aluminum tariffs.

Politically, what this means is that many nations are likely to follow the U.S. lead. As the world’s second-largest carbon polluter, and arguably the world’s most influential superpower, the absence of the U.S. will lead to many nations playing the ‘not fair’ card. The reverse scenario would probably be the case in the case of a Biden presidency, with most nations remaining aligned as they capitulate to the peer pressure their big-brother asserts.

For investors, the consequences of this are far from insubstantial. This presidential race will have immediate global consequences for the fossil fuels industry, even affecting oil and gas companies who are decoupled from the world of U.S. consumption and production.

Is it a bad move to buy oil and gas as a second COVID-19 wave sweeps the world?

After a small global reprieve, COVID-19 is back, locking down many nations once again. The consequence of this is that oil prices are hitting five-month lows, closing out yesterday at US$36.17 per barrel. This does raise questions about the possibility of the industry incurring further losses in the current climate. And with the combined oil and gas industry losing over half its market cap in the COVID carnage, there’s good reason to be asking this question.

On the other hand, oil and gas have hardly bounced back since then. The lingering COVID-19 threat coupled with the impending Biden presidency have held prices at what are worst-case-scenario levels. Therefore, the risk of further losses is now quite low.

It is also important to note that the first round of coronavirus came with the fall of the OPEC alliance, resulting in an all-out Russia–Saudi Arabia oil price war as the two nations flooded the market with enough oil to drive prices negative. The situation has since been resolved, with the two nations coming to an agreement to cut oil production.

In addition, global demand for oil and gas isn’t likely to drop as severely as it did in the first round of COVID-19—demand is already low with key consumers like aviation still, effectively, in lockdown. This means there isn’t as high of a high cliff to fall from this time around. And let’s not forget that most governments globally are also resistant to the idea of full-blown lockdowns. (First and foremost amongst them, Trump.)

So you want to bet against Biden and take a chance on oil and gas: when to buy?

With the proliferation of postal ballots in this year’s election, there are predictions that the results could, in some scenarios, take weeks to become available. However, depending on what states are left in contention after today’s vote, speculation on the result could begin immediately.

But that’s not to say that there isn’t time to “wait and see.” Given the limited downside at the moment, the only timing to get right on this play is beating any confirmation of a probable—or definite—Trump victory.

PrevPrevious postThe Bank of Montreal considering cutting back its international activity
Next postIs there a future for facial recognition technology in Canada?Next