Microsoft’s Mesh is a big moment for AR/VR, but it’s not the only one

Until now, the evolution of VR and AR hardware has been largely headed towards walled-gardens, and software development has had high barriers to entry. But it doesn’t need to stay that way. This week, Microsoft launched its Mesh platform with the goal of creating cross-device AR/VR, while XRApplied has been building out tools to break down AR/VR’s currently high barriers to entry. 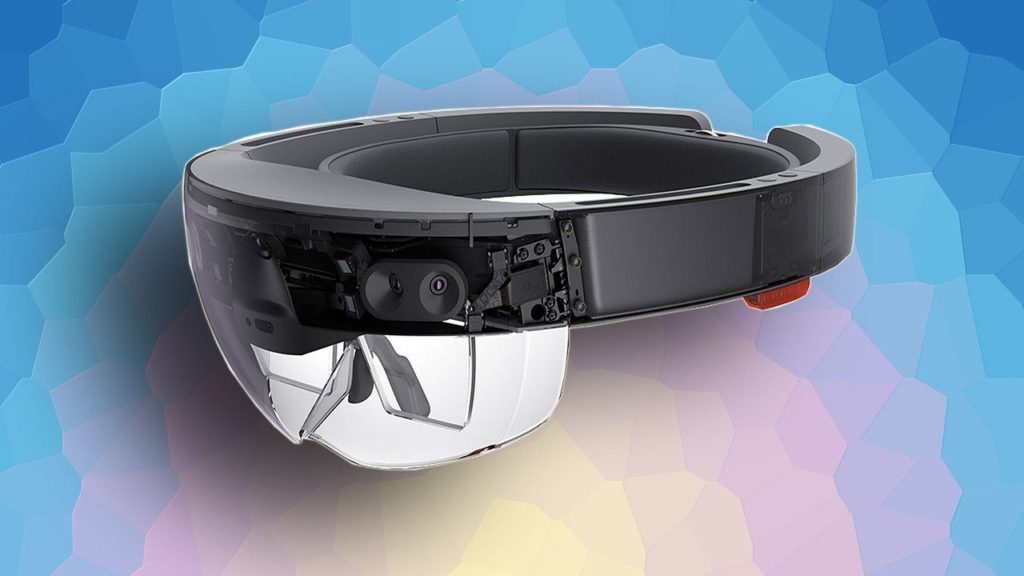 But, while plenty of millennials are surely champing at the bit and eager to unleash a profusion of emojis and Snapchat lenses in a fully immersive world, there are more substantial reasons why we should be excited about Microsoft Mesh. It’s the Azure developer platform underpinning the whole candy-coated launch experience.

What’s so special about the Microsoft Mesh developer platform?

One of the major hurdles Augmented and Virtual Reality will have to overcome if it is ever going to gain major traction is the currently fragmented AR/VR ecosystem. Currently, devices like the Oculus work just as hard at being ‘captive market’ devices as they do at being immersive technology devices. And with Apple set to release its own headset in the not too distant future, there’s no reason why intense fracturing of the market wouldn’t become an inevitability. Apple and Facebook are both famous for their intense efforts to build up walled gardens that confine users inside their respective ecosystems to the fullest extent possible.

Microsoft, on the other hand, seems to be taking the opposite approach, designing Mesh to be the ‘mesh’ (for want of a better word) that ties a diversity of devices together. On its tech community blog, Microsoft makes a point of Mesh’s cross-device support, stating that “first and foremost, Mesh can meet users where they are. It supports a range of devices from the fully immersive head-mounted displays (HMDs) like Microsoft HoloLens, HP Reverb G2, or Oculus Quest 2 for 3-dimensional volumetric experience, to phones and tablets on iOS or Android for convenience, through to the fully tethered experience in PCs and Mac for 2-dimensional viewpoint, users can connect from anywhere.”

Why is Mesh’s cross-device support so important?

In the best-case scenario, cross-device battles would result in something similar to a VHS vs. Betamax war, with eventual winners emerging. Of course, given the highly globalized nature of technology, the eventual territorial disputes would be won and lost along business/gaming/etc. lines rather than geographical ones.

But this is far from ideal. What if one headset comes to dominate business conferencing whilst another comes to dominate gaming? Does that mean users will require multiple headsets in order to benefit from different AR/VR industry verticals?

We must also not forget that AR/VR is not one single homogenous format like video. Unlike a two-dimensional film, the content of augmented and virtual reality can be presented in multiple ways. A virtual event, for example, should be able to be experienced at multiple levels of immersion along a spectrum of formats, and on a variety of devices. That Microsoft’s Mesh launch event was both fully immersive and video-viewable is a testament to that.

Thus, if virtual and augmented reality is ever going to really take off, it will be in no small part to the unification of devices, not a splintering off into distinct silos. Yes, different devices will always be more adapted to particular types of content than others, but that does not mean we all need the most optimal device all the time.

Is Microsoft’s vision for a more unified AR and VR a watershed moment for the industry?

Having its HoloLens device competing in the XR hardware arena, it must be understood that Microsoft’s effort to build a cross-device augmented and virtual reality platform is not entirely benevolent. With much of the Mesh infrastructure tightly integrated into—or even dependent on—its Azure infrastructure, ultimately this play is just as much about promoting its cloud services platform as it is about mixed reality.

But this is not to say that it is not an important moment for the industry. Quite the contrary. As one of the most visible tech companies, having its support for cross-device AR/VR experiences is an important moment. An industry giant throwing its full weight behind unifying disparate devices will only help to accelerate the adoption of AR and VR.

One of the things that really helped the internet explode was the accessibility of it. Within its first decade, accessible tools to build websites were already available. Everyone from the largest corporation right down to individuals with little technical knowledge could carve out a little corner on the internet for themselves. In the early days, free hosting services like Geocities started this movement, and it has only continued to evolve into tools like WordPress, without which, many websites would likely not exist.

Putting Microsoft’s Mesh into a web context, however, it is more like web frameworks like Ruby, Django, and Sails.js. Never heard of them? That’s because they’re developer-oriented frameworks, which is what Mesh is at its core. Yes, developer tools still serve a purpose by speeding up custom web app development, but for the large majority of use cases, custom web apps are overkill. Most businesses, for example, get more than enough functionality out of WordPress and a range of other similar tools.

While Microsoft caters to developers, XRApplied is catering to the AR/VR needs of the many

Fortunately, developments in cross-platform software don’t begin and end with Mesh. While Microsoft has been working on Mesh, new XR entrants like XRApplied have also been entering the fray and building out AR/VR tools for SMEs, educators, and other users that will be the eventual majority creators of AR/VR content. And while we might not be there just yet, this will be the eventual direction that VR and AR will head as it enters our everyday lives—it’s not as though we’re just going to leave things like eCommerce behind.

With this in mind, XRApplied has been working with the guiding vision of reducing the barriers to entry for those who don’t necessarily need built-from-the-ground-up customization in their apps. To achieve this, it’s creating tools that will enable rapid recycling of assets across different projects, platforms, and devices, without having to rebuild from the ground up.

Taking an example from the web, there’s little need to program a shopping cart and checkout from scratch. Except for the most isolated of use cases, most companies get by using Shopify, PayPal, and other such services. And this is how it will be with AR and VR; some of the most widespread and important AR/VR tools will not be niche developer-centric platforms, but those built for the needs of the large majority of users.

(Featured image by Azminsultana via Pixabay)

PrevPrevious postVirtual Reality… the best tool for “Events 2.0”
Next postGold prices falling: why silver might be the precious metal for todayNext