At the beginning of the 21st century, Virtual Reality (VR) is causing quite a stir and popping up everywhere. Or to be fairer, it's more like everyone else is getting VR involved in everything. This, of course, includes events, both physical and virtual. Its approval and adoption in events is not yet widespread, but it is becoming an important and impactful trend in the events industry. 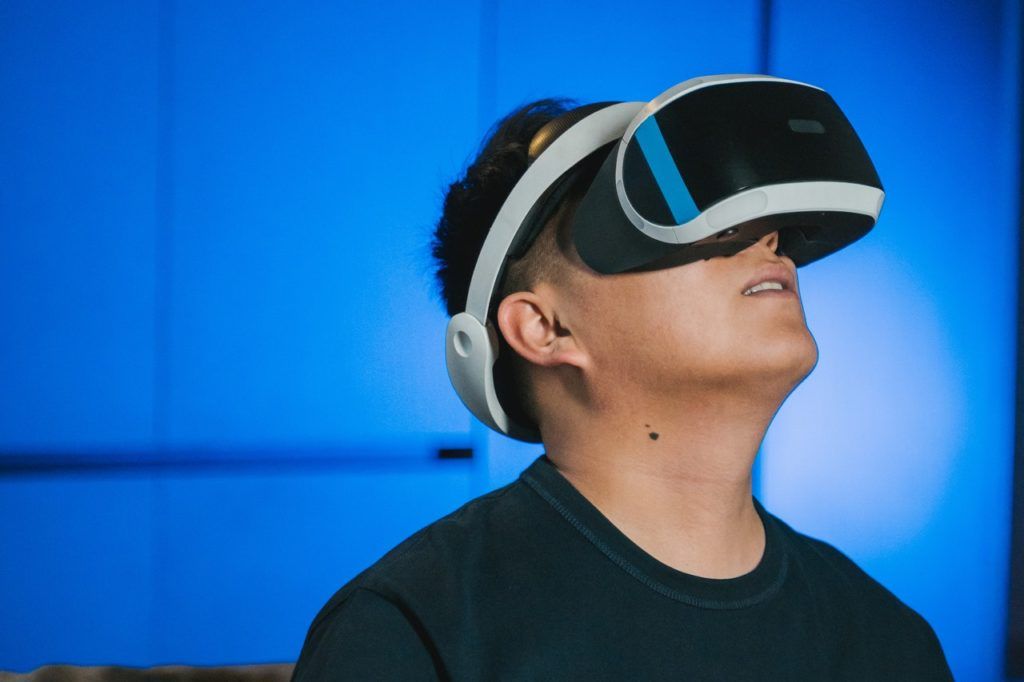 Virtual Reality (VR) has been making its presence known in the event industry for some time now. It responds to the needs for originality, persuasion, and interactivity so highly-valued by event organizers of all kinds and, owing to its immersive power, the visitor feels totally engaged and immersed in an enjoyable and memorable experience. A plus for organizers who are looking for innovative and captivating ways to welcome their guests in the best possible way.

With all the constraints imposed by the health crisis, VR now offers multiple possibilities through its 360-degree vision headsets, and is becoming a serious tool for the pioneers of “Events 2.0.”

Events could not escape the VR phenomenon

Making its presence felt and getting involved everywhere, VR is causing quite the stir. Or to be fair, it’s more like everyone’s getting involved in this emerging technology. This includes the event industry, which has been actively involved for years in democratizing this phenomenon and legitimizing it as the natural heir to entertainment and event immersion.

Because of its unlimited capacity to immerse the visitor in an alternative reality, but also because of the curiosity effect it generates, VR is positioning itself as the reference tool for attracting maximum attention from most (if not all) of the public.

Just like the variety that XRApplied offers, the number of VR-based applications continues to grow every day. During events, they can provide a more dynamic and original touch than commonly used videos. The relevance of VR animation is that it is expressive and perfectly representative of the message to be conveyed. Its adoption in events is not yet widespread, but it is becoming an impactful and appreciated trend in the event industry. Many organizers – including in Canada – rely on VR to bring a sign of technological advancement to their events.

The Desjardins Youth Summit puts VR at the heart of its “Event 2.0”

Each in its own way, events take full advantage of the opportunities that VR offers. In Canada, for example, we find the Desjardins Youth Summit. This makes VR not only a means of overcoming pandemic conditions, but also an incomparable marketing and advertising tool.

Initially scheduled to be held in person at the Thetford Convention Centre in Quebec, the Desjardins Youth Summit will now be held on March 13, but remotely. However, the organizers have chosen a special formula for its proceedings. The event, which is completely dedicated to youths (15-29 years old), relies on VR to facilitate the interaction of its participants wherever they are in Canada.

More than 100 Oculus Quest headsets will be available for an exclusive 2-day loans. For the rest of the people who couldn’t get their hands on a headset, other options are available: Install the Altspace VR application for free, or spectate by simply streaming directly on their Facebook page.

Desjardins not the only event featuring VR: Startup Supercup to feature it

On the other side of the Atlantic, another event is gearing up for a promising first edition. The Startup Supercup, which takes place next October in the south-west of France, puts VR at the heart of the themes in its conferences and round tables. Around ten startups specializing in the field are also expected to exhibit their know-how during the competition. An initiative that will surely contribute to significantly advancing VR towards new horizons.

Evidently, VR is beginning to adapt brilliantly to the specific constraints of events. It reflects a positive image of progress and the impact that technology can have on areas that are struggling to recover after the crisis, such as events. VR is well positioned to revolutionize this sector and to be a significant component of Events 2.0.

PrevPrevious postThere ain’t no party like a Bitcoin party… unless it’s a dot-com party
Next postMicrosoft’s Mesh is a big moment for AR/VR, but it’s not the only oneNext