The North American logistics leader seems to be escaping the covid-19 crisis unscathed. Their market cap has jumped 175% since its spring low, and their stock price has soared from 24$ in March to 66$. How did they pull it off? Aggressive growth through acquisitions: so far, they have already spent 115M$, and plan to pay 300M$ more to acquire the American company DLS Worldwide. 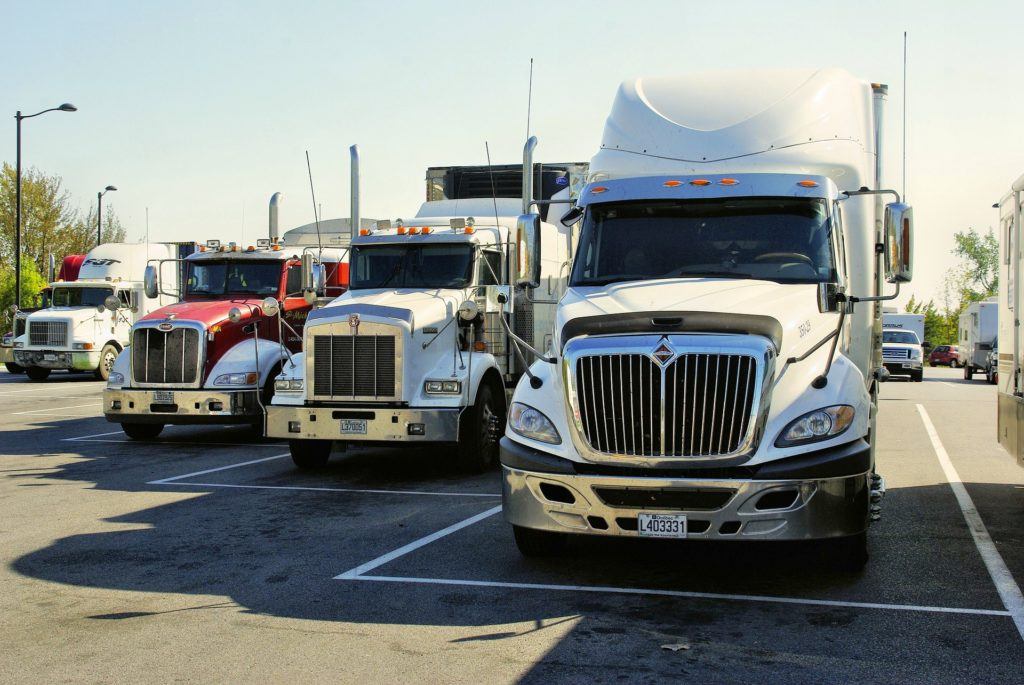 The Canadian based logistics giant, TFI International, once known as TransForce, held a digital conference last week to communicate its third-quarter results. The online nature of what might normally have been a vibrant, in-person event was, of course, due to the pandemic’s persistence and acceleration throughout the world and country. With so many sectors of the economy reeling from the economic shock of the pandemic, it is surprising to hear that the transportation company seems to be escaping unscathed, or even stronger than before.

Following the publication of their results, TFI hit a new record stock price. Gaining almost 4% to close the trading day at 66.06$ (for a total market cap of $6.16 billion): representing an increase of 51% since the beginning of the year. Is the news really so good and how did they pull it off while so many others were struggling?

TFI’s results were even more positive than expected

TFI showed a remarkable rebound in profitability in the third quarter. They reported that operating profits and net profits increased by 18% to 156 million and 34% to 110.7 million respectively (compared to the same quarter last year). A significant accomplishment considering the struggles of other actors in the transportation business.

While the company’s overall revenues declined by 7% to 3.59 billion, this decrease is mainly due to lower revenues in the transport sector. The logistics and e-commerce sectors posted increases of 7% and 1% respectively.

Although total revenues were down, the trucking company recorded annual increases of 5% and 3% in operating and net income, respectively. There is no doubt that TFI International is doing impressively well, especially given the circumstances. It is posting encouraging results and favorable growth prospects when so many others are falling behind. Yet, their position might not be as enviable without government assistance.

By September 30th, the Montreal-based company had received $63 million in financial assistance from SSUC (Canada’s Emergency Wage Subsidy). The company’s management subsequently announced a 12% increase in the quarterly dividend. It paid out nearly $46 million in dividends over the same period. Something for their shareholders to cheer about!

After the announcement of the third-quarter results and the dividend increase, the outperformance of TFI’s shares does not seem to surprise analysts. The transport and logistics specialist seems to have fully recovered from the impact of the pandemic, which had weakened it earlier in the year.

While the pandemic crisis was in full swing last spring, TFI International had reached a low of $24 per share. The company didn’t give in to stock market panic and was able to get rid of COVID-19’s pressure, notably through a series of acquisitions and personnel reductions.

In the end, the group’s stock market valuation rebounded significantly by 175%. The price of its stock rose from $24 in mid-March to $66 today. This reinforces its position in the top 15 publicly traded companies in Quebec.

The company, listed in Toronto and New York, has been able to beat estimates thanks to a very effective acquisition growth policy. In addition to building a diversified business model aimed at generating cash flow and a return on investment, the company has built a solid balance sheet in order to benefit from improvements in its sector(logistics and transportation) by effectively seizing opportunities. And they are not the only ones in the transportation industry making big deals during the downturn.

“TFI International had an exceptional third quarter as we continue to navigate through an unprecedented year. The consistency of our proven operating principles resulted in increased operating income and a solid increase in free cash flow,” said Alain Bédard, Chairman and Chief Executive Officer of TFI in the earnings release.

With $1.5 billion of free cash flow, TFI International completed four acquisitions during the third quarter and two more just after. Annually, it spends approximately $200 million on acquisitions. To date, it has spent approximately $115 million and expects to spend $300 million on the acquisition of the US-based DLS Worldwide (the agreement has been signed and will close in the fourth quarter).

Alain Bédard also alluded to the growing complexity that his company is currently experiencing in completing major acquisitions in Canada. This difficulty is related, according to the executive, to the Competition Bureau in Ottawa. As with the DLS Worldwide deal, he admitted that major transactions will most likely take place south of the border rather than in Canada.

In addition, TFI has terminated its previously announced agreement to acquire APPS Transport. It appears that certain closing conditions have not been satisfied.

As the crisis rages on, TFI International is well positioned to complete other M&A transactions (possibly on a smaller scale in Canada). The objective is clear: to exceed expectations, strengthen its position in the stock market and ensure its continued success.

(Featured image by DEZALB via Pixabay)