Air Canada’s reconfirmed interest in the Transat takeover comes at an unusual time, even if it is announced with a dramatically reduced offer price. The ongoing health crisis has no end in sight and Air Canada is burning an estimated $17 million in cash every day. Given the circumstances, is now the time to be throwing hundreds of millions at another failing airline? The answer might surprise you. 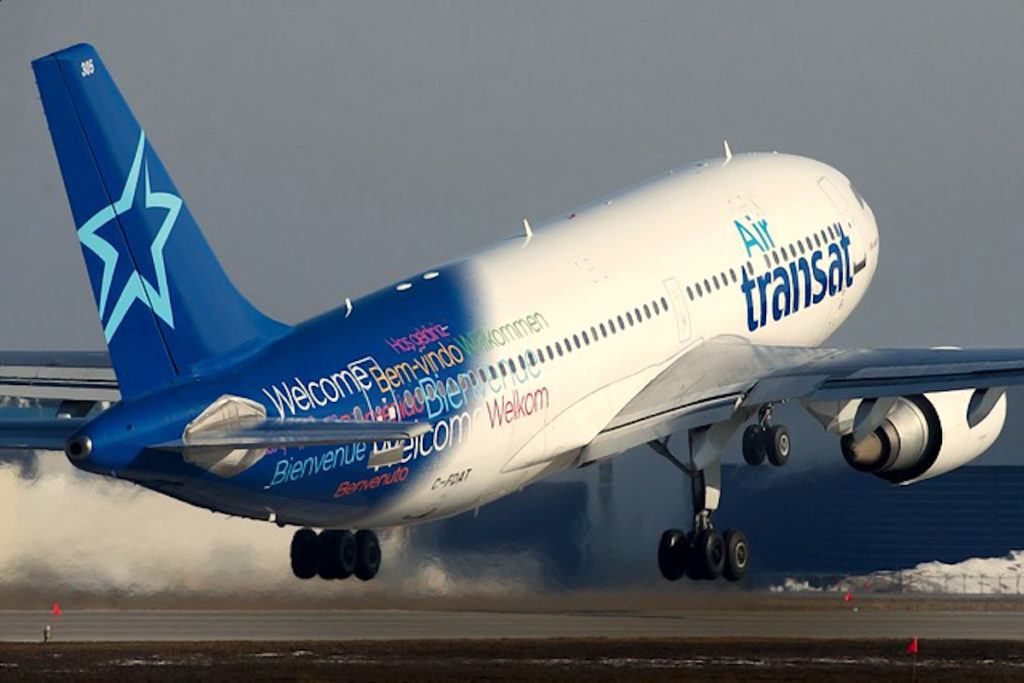 Barely over a year ago, things were looking good. Airlines were boarding 4.5 billion passengers a year, and that was expected to continue its decades-long upwards trend, increasing to 4.7 billion this year. And Air Canada (TSX: AC) was doing particularly well, too.

After delivering a 3-year dividend-adjusted share price increase of 346%, Air Canada conspicuously thrust itself into the number 7 spot on the TSX30. Naturally, it was time to take over a competitor.

In May of last year, Transat and Air Canada announced that they had been in “exclusive” negotiations and had reached a takeover agreement that would see Air Canada pay $13 per share. At the time of the announcement, the deal offered a little over a 20% markup on Transat’s share price at the time.

Of course, things were looking good for airlines and the proposed deal sparked interest. Quebecois Real Estate developers Group Mach soon came to the table, offering $14 per share, on the condition of “Transat terminating its current process with Air Canada prior to [Group Mach] entering into any definitive binding acquisition agreement with Air Canada.”

Despite the higher offer, however, the Air Canada deal still looked to be going through, so Group Mach set about trying to buy itself a 19.5% share of the company in order to trigger Transat’s A.T.’s shareholder rights plan, which would have given them rights to object to the offer. Unfortunately for Group Mach, regulators stepped in to bar its offer, citing “clear abuse of capital markets.”

Then, shortly after this, via a letter by Dominik Pigeon, FNC Capital was apparently at the table as well. In the letter, Pigeon pontificated that, according to his “presentiment, this potentially historical transaction shall not be done under 18 dollars a share.” He offered no fundamental analysis to support his assertion, but it had an impact nonetheless.

Now Transat’s shareholders were holding out from the deal, but Air Canada took the bait. After all, things were looking good for airlines, and this was a deal too good to pass by. Thus, Air Canada promptly upped its offer to $18 per share and won the blessing of Transat’s largest shareholder, Letko Brosseau and Associates Inc. which, at the time, held just under 20% of the company’s outstanding shares.

Following on from the increased Air Canada offer, Group Mach chief executive Vincent Chiara then declared that they were the heroes of the deal. Despite only offering another dollar per share more, or about $40 million over Air Canada’s initial offer, he petulantly stated for the public record: “God knows had we not did what we did, this deal was done at 13 bucks… So Air Canada was going to walk away paying $200 million less to this company than they should have or could have.”

How good of a deal was it?

At the time of the deal, Air Travel between Canada and the European and “sun” (tropical) destinations was still big business, and Transat had captured a bit over 20% of these markets. With Air Canada already controlling approximately 42% of European passenger capacity, and 24% across the “sun” destinations, the takeover would have secured its dominance in the Canadian air travel market.

It was also good for Transats shareholders and staff. For shareholders—or at least those who were already holding Transat shares before the takeover wars commenced—the final $18 deal would have delivered up to a 450% share price increase, depending on when they bought in. And for its staff, Air Canada had pledged to maintain the Transat brand as is—including its Montreal headquarters—rather than slice and dice its existing operations and assets.

Then COVID-19 slapped air travel around

There’s little need to dwell on this point; we’ve all heard about it again, and again, and again. So let’s just rip the bandaid off and move on: the global health crisis knocked passenger numbers down to their lowest rates in, like, forever. Air Canada’s passenger numbers dropped to 5% of their pre-COVID levels, and all but the dedicated cargo liners have been equally devastated.

$5 per share: Air Canada confirms its interest but its original offer no longer stands

The latest development in this saga comes to us this week, with Air Canada reconfirming its interest in the takeover deal after months of uncertainty. Of course, in light of the current health crisis and the long-term devastation it has inflicted upon airlines, there was no way the original $18 per share offer could stand. Rather, the offer now stands at $5 per share.

Whether this is Air Canada’s top price or not is hard to tell. But in any case, it signals there will be no easy way out for defeated Transat shareholders. Even if this is just a defensive low-ball offer by Air Canada, made in full knowledge that other players will do as they did—come to the table and push the offer price up—there remains little chance for many Transat shareholders to cash out at anywhere near the price they originally paid for their slice of the carrier.

Buying an airline in the face of enduring uncertainty: is Air Canada crazy?

For the average person or institution, buying an airline at the moment is best reserved for those with a big risk appetite; there is just too much uncertainty over the course this pandemic is going to take. Right now we’re getting confirmations that the second wave is worsening. Threats of further lockdowns are coming in. Even worse, hopes that vaccine will arrive shortly are diminishing as difficulties in trials manifest. And, while all this is happening, airlines are burning through limited cash supplies so fast that, unless things take a turn for the better soon, their solvency is going to be tested to its limits.

So what’s Air Canada doing? With shareholders to answer to and not much more than a year’s worth of cash left at current burn rates, is the potential to buy a bargain really worth the risk?

As things are at the moment, Air Canada is facing a very real threat to its existence with the Canadian government’s non-committal on the possibility of bailouts. And, at $5 per share, the total purchase price will amount to $200 million. That’s not even enough to cover two weeks worth of Air Canada’s currently estimated $1.6B per quarter cash burn.

So, effectively, the question becomes existential: if Air Canada is going to face an enduring crisis, would it rather remain hooked up to life-support for an additional 2 weeks, or would it rather go out with guns ablaze? I know which one I’d choose, especially with the potential reward the takeover will provide if we eventually get the happy ending the whole world so desperately desires.

PrevPrevious postMushroom magic: Canada positioned to be a leader in the emerging medical psychedelics market
Next postQ-Energy and CDPQ solar energy deal, a good sign for renewable energy?Next