Stock winners of the US election: Cannabis coming out on top

Canadians have looked on as the United States struggles with its election. Mid-pandemic mail in voting has slowed the results to a crawl, but the outcome seems likely: a Biden presidency without a democratic senate. No big win for either team didn’t stop stocks from rising, and few as fast as Canadian cannabis stocks who showed impressive growth as the real winner of the election emerges: weed. 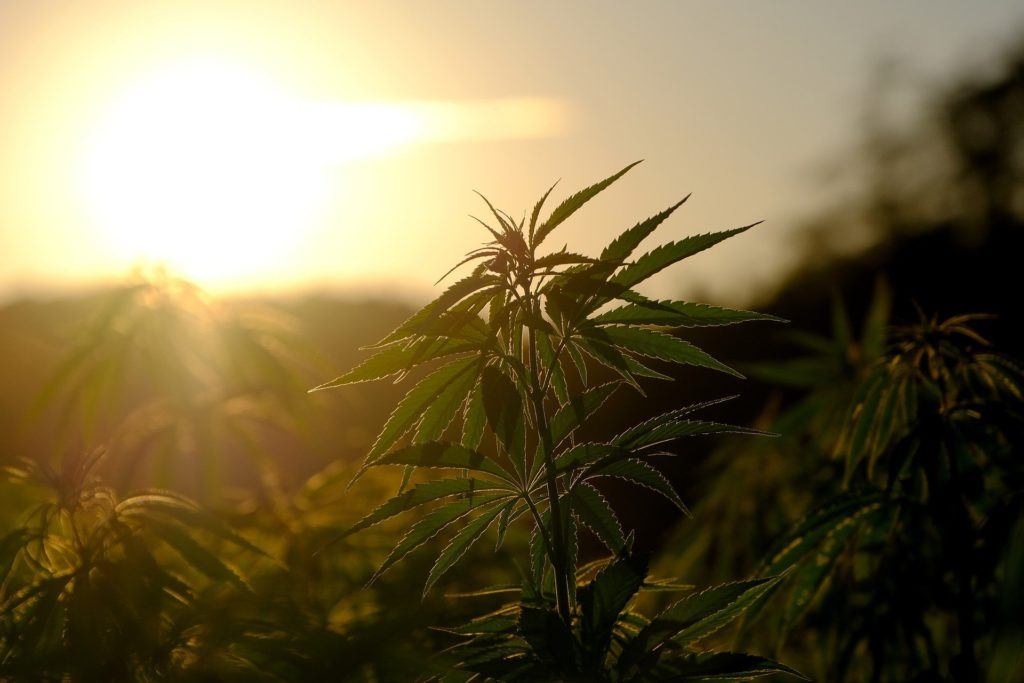 As we reported yesterday, the US and broader global markets (including Canada’s TSX) have shown growth since the US election on Tuesday. While not all expected such a favorable outcome, given the lack of clear results, it is a welcome one for investors across the world. Few are quite as pleased however as those who had bought up cannabis stocks, as they showed immediate, and impressive, growth in the past few days since the US election.

What went down in the US election this week?

As just about everyone with a television or smartphone now knows, the US elections are coming down to the wire. Close numbers and delayed counting have held back results, letting neither candidate achieve the projected win…though this hasn’t stopped both from crying victory. But clearly, neither camp can claim an overwhelming mandate or widespread support. Not like cannabis can.

Continuing down the path it has been on for the last decade or so, support for cannabis legalization only gained further momentum from the US election this week. A total of 9 states either decriminalized or, in four cases, legalized cannabis the recreational use of cannabis. Every single ballot measure or citizen initiative designed to liberalize American’s access to the plant in one form or another passed. Truly an inflection point on the US’s journey to catch up to Canada when it comes to cannabis.

Not just cannabis either, several other previously illegal substances (such as psilocybin-containing ‘magic mushrooms’ and other hallucinogens) enjoyed electoral support for decriminalization in several states. Clearly, the trend is not about to fizzle out. If anything, liberalization in the mind and mood-altering substance markets is gaining momentum.

How have the markets reacted to the US votes for cannabis?

While markets have not had as high a bounce as a clear win might have entailed, they seem pleased despite the potential for uncertainty or even conflict in the electoral outcome. Instead, they rallied upwards, even over here in Canada, and unsurprisingly the biggest winners were cannabis stocks.

Aurora Cannabis (ACB.TO), one of Canada’s foremost cannabis companies, climbed up nearly 40% since the US election. While still far below the one time highs of the initial ‘green rush’ in cannabis stocks, the company has shown an impressive resilience, and their waiting looks like it might pay off. The US already buys an incredible amount of medical drugs from Canada, why not one more? Or at least the valuable markets and small but lucrative companies that will soon be cropping up in them give Aurora a crucial route towards expansion.

A Biden win in particular, which is looking more likely every hour, could be a huge boost for cannabis stocks around the world.

The US elections have global impact, cannabis is no exception

The United States has been one of the preeminent forces behind the war on drugs in Latin America and beyond (as much as they have at home). A change of heart from the US could mean a sudden and widespread surge, not just in legalization or decriminalization, but deregulation in trade, growth in distribution, and of course advances in research. And it could pull the world in its wake.

Companies positioned to take advantage of this will do very well indeed. WE could see explosive growth, the likes of which the cannabis sector has not witnessed since the initial frenzy following legalization in Canada. And on a much larger, more global scale. And not just on cannabis; other drugs, such as psilocybin mushrooms, may see commercial and profitable applications far sooner. Savvy investors are already looking at options in these potentially high growth fields.

This advice must be taken with a grain of salt however, the US Senate is likely to remain republican regardless of who wins the white house. If it stays red, then the direct impact of the US election on cannabis legalization is likely to be minimal and continue to be state-driven, rather than federal. Though it is still possible, these investments should be sought after, not for immediate benefit, but for long term powerful investment.

(Featured Image by NickyPe via Pixabay)

PrevPrevious postWith all this uncertainty out of the US election, why haven’t the markets tanked?
Next postBuffeted by Motley Buffetts—can 1000 fools be wrong?Next