Yesterday we celebrated International Women's Rights Day, and it was a good time to take stock of the work that still needs to be done to promote diversity, equity, and inclusion in the world of startups. Recognized for their avant-garde values, startups are still lagging behind where they should be in terms of supporting diversity, despite the numerous advantages that come with greater equality. 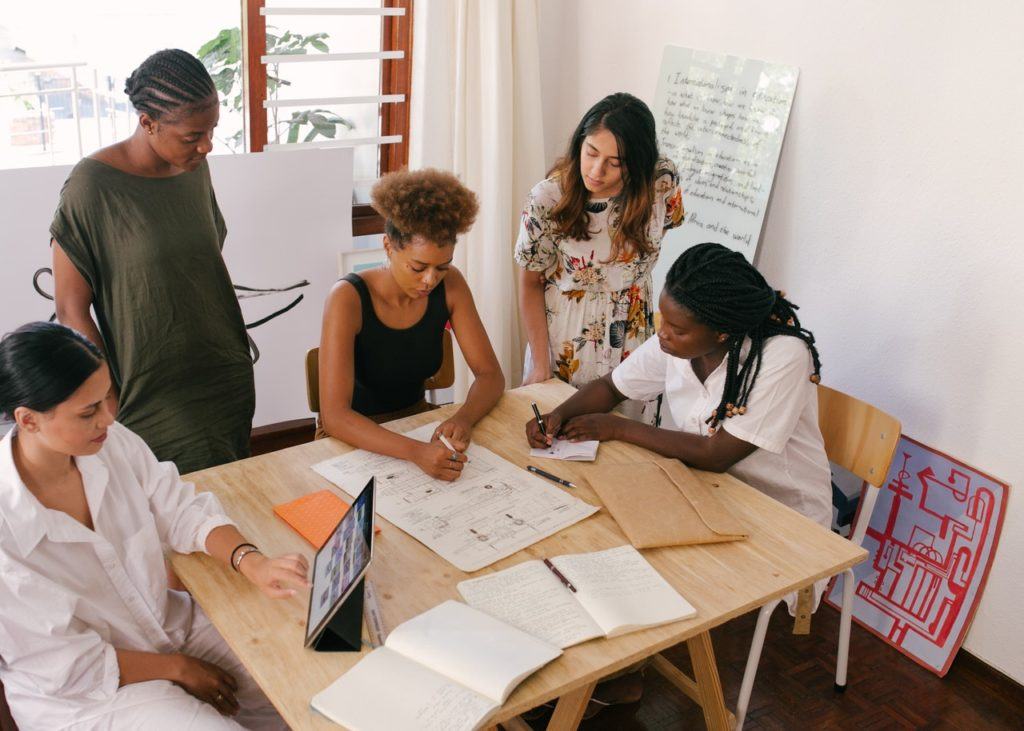 Yesterday we celebrated International Women’s Rights Day. It was a remarkable opportunity to honor the feminine half of the world and celebrate the role women play in all aspects of our lives. It was also a time to take stock of the work that still needs to be done to promote diversity, equity, and inclusion in the world of startups. And it can be said that the numbers lead us to conclude that the results are not yet satisfactory.

The fact that women still suffer a wage gap compared to men is striking evidence that gender discrimination continues to persist. For their part, the founders of startups are experiencing a similar difficulty: the gap in financing opportunities. From a global point of view, it must be said that female startups experience less financial support than male startups. Women are less often funded and when they are, the amounts raised are considerably less!

Why is the promotion of women in the world of start-ups so important?

It is clear that the inclusion and promotion of diversity is one of the best ways to create a healthy and favorable environment for high investment performance. The diversity of the teams is an inseparable part of the success of a company, whatever its size or field of activity. Because each individual brings distinct skills and perspectives to start-ups, along with different approaches to risk and collaboration. It is therefore important to foster diversity and promote equality between women and men.

Women and men are two complementary actors in the different production processes. Reducing the disparities between the two becomes a major challenge and can lead to significant economic benefits. As proof, companies co-directed by women are more profitable than others!

How to promote gender diversity?

Knowing that it is not only a question of equity, but also of profitability, promoting diversity should be more important. The performance shown by startups that respect diversity is not linked to the supposed natural virtues of women, but rather to other more realistic aspects. Factors such as careful planning, the imperative to resemble society and consumers, and strong adaptability all lead the startup to outperformance and success. Women should be put on the same pedestal as men, and every effort should be made to promote gender diversity.

At the current rate, we will have to wait until 2090 to see real parity in the entrepreneurial world. The various economic players must take up the challenge of gender diversity more seriously. This must be done at all levels: through the adoption of inclusive communication, the promotion of women, more attentive recruitment, and also the development of paternity leave.

In the funding stream, gender disparities are much more visible. This is a fact! Startups run by women are the least funded. Investors may be known for their sense of professionalism and rationality when it comes to detecting the best deals, but the truth is that they trust men more than women. Investors tend to support presentations made by male voices.

Access to financing is therefore a good way to promote diversity, and diversity within startups. Investment funds are increasingly mobilizing their efforts to remedy this situation. Women-specific funds are also emerging, targeting mainly SMEs and ETIs run by women.

In the same vein, the first Startup Supercup, the tech event dedicated to investing in startups, intends to put women and gender diversity at the forefront of the themes to be addressed during its conferences. It will also be an opportunity for project leaders to showcase their skills to a large panel of investors from around the world.

The issue of gender diversity is nothing new, as inequality between the two sexes has a considerable negative impact on economic and social life. Taking action to prevent all forms of discrimination is therefore becoming a matter of urgency. It becomes imperative to do everything possible to promote equal opportunities, whether between employees or between entrepreneurs. Recognized for their avant-garde values, startups must be at the forefront of supporting diversity.

(Featured image by RF._.studio via Pexels)