When it comes to financing a startup, one thing remains relatively constant despite the plethora of funding sources available: as a startup grows, equity financing becomes the way most startups go. But not all are taking this route and debt financing can be another attractive option with many upsides. However, while this route avoids diluting equity, it does come with some important caveats. 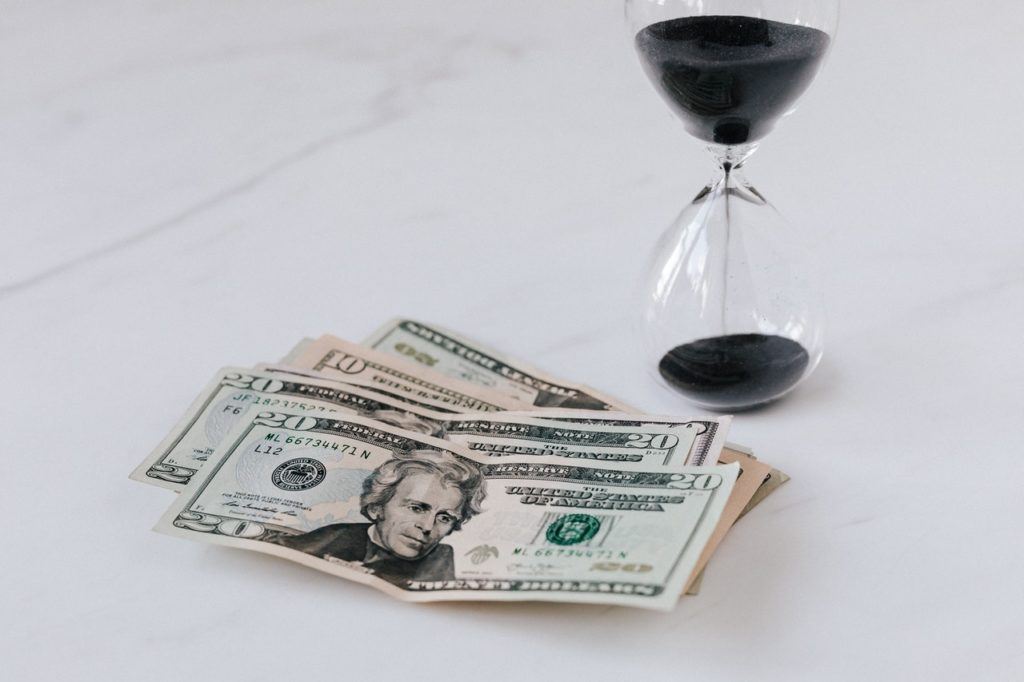 Much like skinning a cat, there’s more than one way to finance a startup. From bootstrapping to landing a big VC firm as a lead investor, there’s a smorgasbord of funding sources adapted to startups at all stages and sizes. However, that’s where the old adages stop. Unfortunately, all the best things in (a startup’s) life are not always free. Usually, funding implies taking on debt, or the sacrifice of equity.

And this can be a high-stakes decision that ultimately impacts the lifetime of a startup. Taking on debt necessarily limits the runway before profitability becomes a matter of do-or-die; eventually, that debt must be paid back. For this reason (amongst others), many startups will go down the equity route, exchanging a slice of the company in exchange for breathing room. But this ultimately affects the eventual share of the winnings that founders, early employees, and other investors receive the day that a liquidity event occurs.

Equity deals are popular with startups and VCs, but debt has its upsides

Equity deals are so rampant in the world of startups and VC that newcomers would be forgiven for thinking that this is how startup financing is always done. But this is not always the case, and there are certainly examples of young companies making the decision to seek a line of credit—even before reaching profitability—instead of padding out the cap table with more investors.

Immediately, this can look like an attractive option, particularly at this time as we emerge from the COVID-19 crisis. Interest rates are at all-time lows, making it one of the best times there’s ever been in history to borrow money. And, of course, limiting dilution for existing equity holders can be a particularly appealing option.

For all of the upsides of debt financing, there are pitfalls

For all of the benefits that come with opening a line of credit in the place of equity financing, there are pitfalls to be aware of. Sooner or later, repaying debt becomes a necessity, and this can be particularly problematic if a startup isn’t able to generate the necessary cashflows to pay down their debt when it falls due. In the worst-case scenario, this severely limits runway and can lead to an otherwise viable startup being driven into bankruptcy.

But further than this, it can also be a hindrance to growth and a limiting factor should further fundraising be necessary. The added pressure to drive towards profitability in the short term will influences business decisions, leading to choices that may be best for short-term customer acquisition and revenue generation, but damaging to the overall growth potential of a company.

As a reasonably commonplace example, a decision to monetize a platform or increase prices can become a deterrence to users, particularly if the product has not fully matured. But, whereas these sorts of decisions are usually held back as late as possible when the right VCs are on board, impending debt doom can become an unnecessary pressure valve.

In the best-case scenario, premature monetization or price-hikes will simply put a dampener on growth or lead to stagnation. In the worst case scenario, hard-won traction is lost and users take flight, leading to corresponding losses of ARR and a further compounding of the problems that impending debt repayments bring.

When does taking on debt make the most sense?

In a recent article published by TechCrunch, States Title, “an insurtech platform that uses machine intelligence to remove friction from residential real estate transactions” details the reasoning behind its decision to take on debt instead of going down the equity financing route. According to CEO Max Simkoff, equity financing was originally on the table. In the end, however, the currently low-interest rates and the fact that the company is already growing significantly faster than was originally modeled made debt a more attractive option.

The key takeaway here is not the low-interest rates. It does go without saying that high-interest rates can act as a deterrent, but that’s not the most important point. Rather, given that the company is already experiencing rapid growth beyond what it had originally hoped for, the limited growth that debt can sometimes imply is less of a factor. It also has a clear path to profitability, meaning there is not too much concern about if the company will be in a position to maintain its debt.

For most startups, equity financing is still a better option

Not all startups are going to find themselves in the privileged position of experiencing phenomenal growth at the same time that the yellow brick road to profitability is being revealed. And, even if there is a path to profitability, taking that path may be at the expense of growth. We all know that scene from The Social Network where Sean Parker tells Mark Zuckerberg and Eduardo Saverin that monetizing too soon is “like you’re throwing the greatest party on campus, and someone’s saying it’s going to be over by 11:00. You don’t even know what the thing is yet — how big it can get, how far it can go. This is no time to take your chips down.”

Ultimately, the sacrifice of growth in the pursuit of profitability may also result in a lower upside for founders and early investors, and employees when valuation is converted to cash value. Imagine making a decision to take on debt instead of giving up, let’s say an additional 20% in equity if equity financing would have led to greater growth and double the valuation or more. This is why many founders will seek out VCs and business angels through introductions, “cold calling,” or by attending events like the Startup Supercup that will be held on October 1, 2, and 3 of this year.

(Featured image by Karolina via Pexels)

PrevPrevious postCanada’s mines of the future will be connected!
Next postAgTech startups are the future of agriculture: who’s paying attention?Next