ETFs are booming: Where did they come from and what are they good for?

There’s been a substantial spike in new Exchange Traded Funds being launched in the months following COVID-19. On the TSX alone, capital raised by ETFs has jumped to $1.5 billion in the first half of 2020, up 588% over 2019’s figure of $218 million. But ETFs have been a booming phenomenon for a while now. The question is, where did they come from, and why would one want to invest in them? 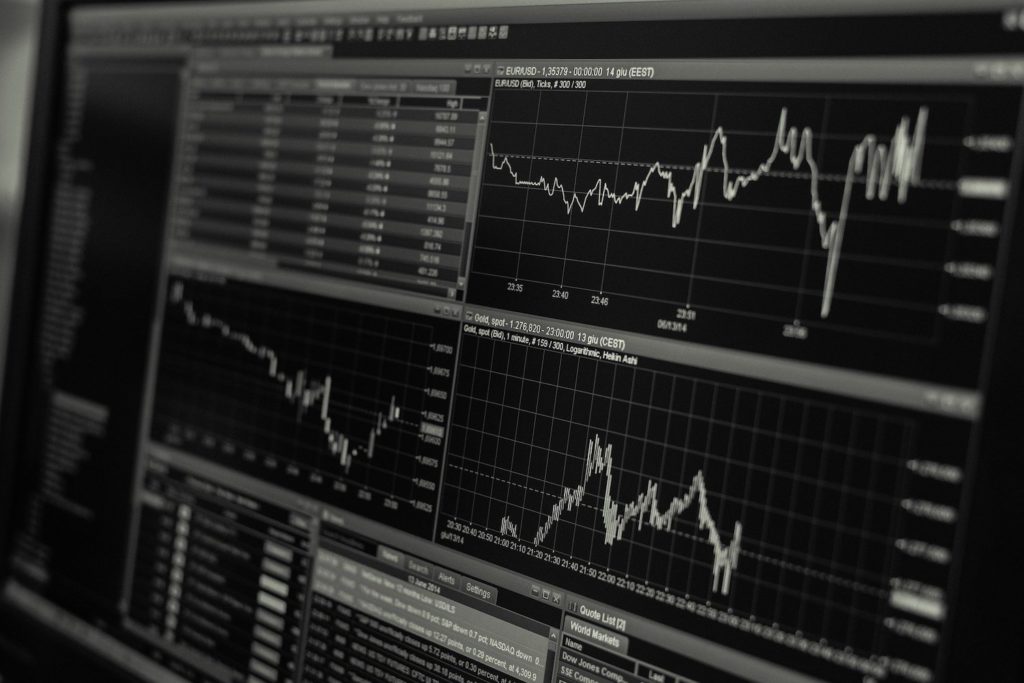 Exchange Traded Funds (ETF) have been going through another boom this year and their momentum is still surging. Just yesterday, Mackenzie Investments announced the launch of yet another nine new ETFs on the TSX. The new listings bring Mackenzie’s ETF suite to a total of 41 funds across a diverse range of investment strategy solutions. Included amongst the assortment of new funds Mackenzie is launching, there are three ETFs of ETFs—asset allocation funds which invest back into a blend of other Mackenzie equity and fixed income ETFs.

Now, with 39 new ETFs launched on the TSX just in Q2 of this year, and approximately 1000 ETFs now available on Canadian exchanges, there’s clearly a big investor appetite for these products. But when did ETFs take off, what’s driving their popularity, and is investing in them a good idea?

2020 sees big uptick in new ETF listings on the TSX

Despite the worst market downturn since the Great Depression, record unemployment and widespread economic turmoil, new ETF listings on the TSX are now up 37% year-over-year. What’s more impressive than this figure, however, is the increase in equity capital raised by ETFs this year.

With $1.5 billion raised by TSX listed ETFs in the first half of this year, total capital raised is now 588% up on the first half of 2019’s relatively paltry $218 million. This phenomenal growth is laying the foundation for a record year in ETF product growth and comes despite, if not because of, the global health crisis.

But ETFs are not a new phenomenon, and investors who’ve got a few years under their belts have certainly seen such spikes in interest occur before. In fact, interest in ETFs first spiked shortly after the 2008 financial crisis.

Since then, interest has surged and plateaued but has remained strong overall. So much so that, since 2009, ETFs have grown faster than social media has. With respective CAGRs of 18% and 13%, ETFs almost make the social media boom of the last decade look relatively pedestrian.

In the beginning, there were mutual funds

First launched in the years leading into the Great Depression, mutual funds became a way for investors to benefit from a managed and diversified portfolio whilst taking a hands-off approach. For decades, mutual funds ruled the managed fund land.

Their dominance came despite the fact that over 95% of managed equity funds underperform on their underlying benchmark indexes. All this while charging their clients fees as high as 2.5% (occasionally even more) for the privilege of having their money actively (mis)managed.

There must be a better way: enter the ETF

Despite their poor performance and high fees, mutual funds have dominated the pooled investment world at the retail end of the market for decades. The fact that ETFs didn’t even exist for most of this time probably helped, but maybe not as much as we might expect at first.

The thing is, even if ETFs had entered into the market at the same time as mutuals, many lack the undeniable retail investor appeal that more actively managed funds can have. Nothing could have lured in new investors like a sales spiel that espoused the firms’ 11 secret herbs and spices, special sauces, and market-beating performances. That’s just so much more glamorous than tracking an index or holding a bunch of fixed income products… especially if they’re government-issued investment-grade bonds. That just doesn’t sound sexy.

Then came the 80s

The 1980s saw a boom in index funds. Essentially, index funds were just another mutual fund but, this time, without any active stock picking. The fund manager would simply purchase a range of stocks according to—most commonly—the composition of the S&P500, and that was about it.

They were wildly successful due to disillusionment with active fund managers who, for the most part, couldn’t even keep up with the performance on an index, let alone beat it.

Several attempts were then made to turn these funds into exchange-tradable equity products, but legal hurdles were encountered. The most notable attempt came in 1989 with the attempted launch of Index Participation Shares for the S&P500, which a Chicago court ruled were too similar to futures contracts, so they would not be allowed onto anything but a futures exchange.

The first true ETF was the Toronto 35 Index Participation Fund (TIP), launched on the TSX thirty years ago, in 1990. According to Peter Haynes, managing director of index products at Toronto-Dominion Bank, “the idea behind the product was to democratize equity investing for retail investors.”

It didn’t take too much longer for the idea to catch on abroad and, by 1993, Standard & Poor’s Depositary Receipts (SPDRs or, more commonly, Spiders) were launched on the AMEX. The initial growth was phenomenal and, by 1996, U.S. ETFs had ballooned to $92.6 billion, tripling in the space of not much more than two years.

This growth only began to slow towards the turn of the millennium as the beginning of the dotcom bubble started to take a stranglehold over investors. Growth in exchange-traded index funds resumed again once the tech bubble burst.

So what’s so appealing about ETFs?

With noticeable upticks in ETF popularity following the bursting of the dotcom bubble, the GFC and, now, COVID-19, it is likely that part of ETFs appeal is tied to the lower risk that broad diversification has to offer. Each time we are reminded of the sobering reality that there is a tremendous downside potential for every explosive growth, low risk investments take on a whole new appeal, even if they lack sex appeal.

But there is more to ETFs than the relative safety that indexed funds have to offer. Most also publish their holdings every day, offering full transparency; yet another area in which traditional mutual funds have serious shortcomings.

When taking a long-term view of investments, even the smallest percentages compound into significant sums over the years. The difference becomes so great that an ETF can deliver up to double the profit over 30 years compared to a similarly performing mutual fund. Assuming the ETF delivers a consistent 8%, and that the mutual fund’s management fees are an additional 2%, a $1000 investment into an ETF would become $10,060 compared to the mutual’s $5,740.

There is also the not insignificant benefit that comes with fewer transactions; maintaining a diversified portfolio of stocks can imply a lot of brokerage commissions, which can be minimized through ETFs. Instead of entering and exiting holdings through dozens of trades, a single transaction is all it takes to achieve the same thing.

Should you invest in ETFs?

Generally speaking, ETFs make great investments. They offer a simple route to portfolio diversity, come with low fees and, in almost all cases, outperform more actively managed mutual funds. But this is a relatively simple overview of ETFs and further research is strongly encouraged.

ETFs do also have several other advantages not mentioned here, but the prudent investor needs to be aware that they do also come with their own unique set of risks.

One such notable risk that has been prominent in the volatile market following COVID-19 arises from the fact that ETFs are traded independently from their underlying securities. This results in situations where the ETF under- and out-performs its own benchmark. Whilst this is fantastic for the investor who gets in and out at the right time, the inverse is also true and is something to be aware of.

PrevPrevious postCanada’s housing market faces growing uncertainty over post-pandemic slump
Next postCannabis 2.0: 1 year on, can the cannabuzz live up to the hype?Next